For those of us who have known Delhi for a goodly number of years, and endured the old airport, the new Indira Gandhi Airport is beyond a breath of fresh air.  It is Nirvana. Perfection. Relief.

Loads of check-in counters. Loads of immigration counters, though that particular make-over is strictly cosmetic.  The staff may well wear smart grey jackets, but they are just as surly and unsmiling as in the old days.

Once through formalities, you could be anywhere, though Heathrow springs to mind, with all the WH Smith bookshops and Body Shops and Early Learning Centres.  All rather unsettling.  There are some Indian shops, but not enough to make an impression.  You can buy Versace, Reebok, Mango should you wish, but it would have been nice to have more Indian merchandise to soak up all those departing tourist dollars. 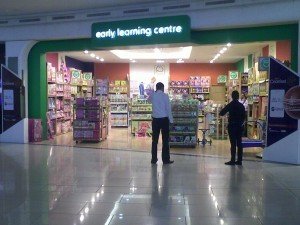 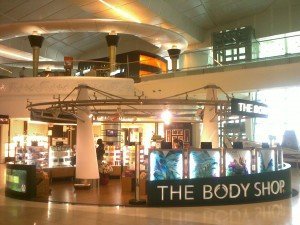 One exception is a store tucked away at the end of the huge shopping area, called “India Explore” which, at least the morning this reviewer passed through the airport, had a musician playing the tabla, sitting in front of the marigold-strewn “Serenity pool”.  Apologies for thinking it was piped music.  This calming little bit of Indian mechandising is rather bizarrely located opposute Haagen Das and opposite the Delhi Daredevils sports café. 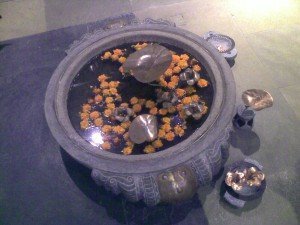 Other than the profusion of British shops, another unsettling Heathrow-esque touch is the rather Essex girl voice that makes all the English-language flight announcements.  What on earth is wrong with a well-spoken Indian voice ?

The airport now has clean loos, by Indian standards, but the corridor leading to the bathrooms in the International departures section is old-style India – paan spit stains and broken tiles. 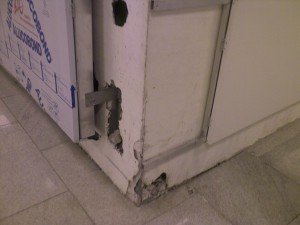