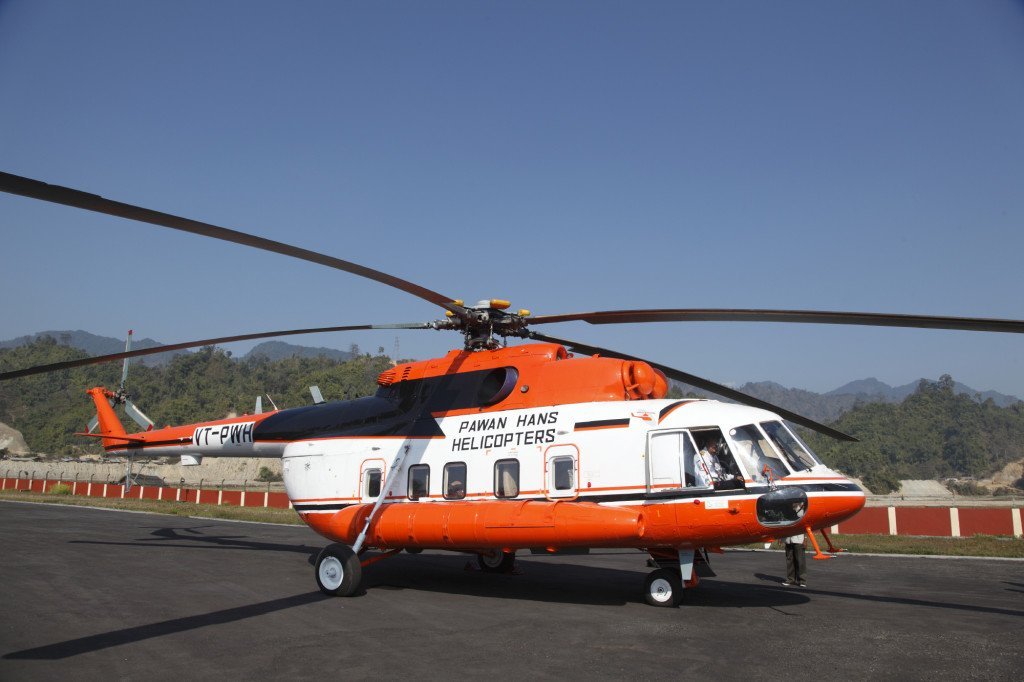 Services were resumed on 24 January 2013 when a spanking new helicopter was inaugurated, and I was lucky enough to fly from Naharlagun to Guwahati on just the 2nd day of operations.  I believe it was only the second flight, too, so all in all, very exciting.

The flight was fabulous, the views were amazing, the service was charming and –  the ultimate –  at Rs3000 each, it cost 2 of us less than the Rs7k we had paid for our taxi from Guwahati to Naharlagun the previous week.  (Perhaps we were rooked on the cab fare, but that’s another issue.)

You save so much time by taking the chopper – and in our particular case, we more importantly avoided the risk of a bandh in Assam, which was the real motivator for flying.

Wouldn’t have missed it for the world.

Obviously on the second day of ops, the chopper was shiny new and spotlessly clean. 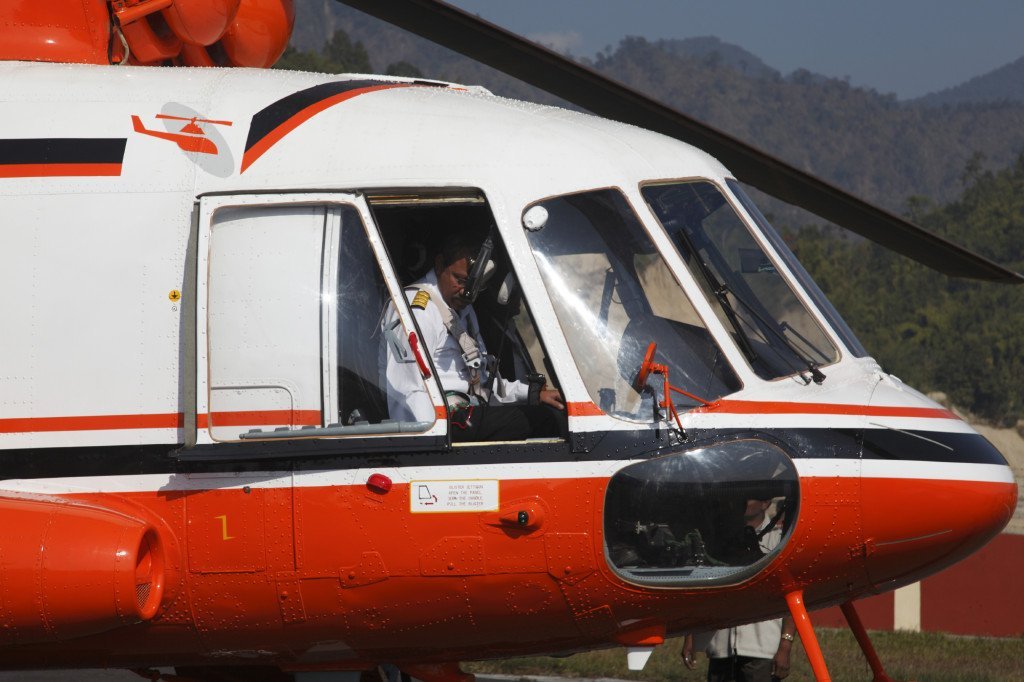 For flight schedules, check online.  Currently one day a week is off for maintenance.