Despite being a tad underwhelmed by Edward’s when I went there for lunch in March, I re-visited it last week for lunch with the same friend as last time, Asha Framji, as well as with our friend Sonam Dubal, whose first visit it was.

Sonam loved it, and I certainly liked it better a second time round, partly because the service was so much better, and way more efficient than the last time.

No major (read obvious) changes in 2 months, with the same cute décor, though it was certainly busier – oh, wait, yes, one noticeable thing – they have seriously nice take-away bags.  As in very smart and eye catching.

Sonam had the Caesar salad which he said was very good : 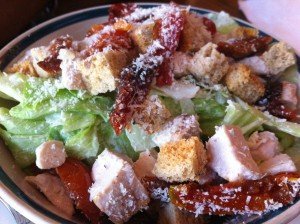 Asha and I shared the brie salad and the pasta, and both were generous portions and very good. 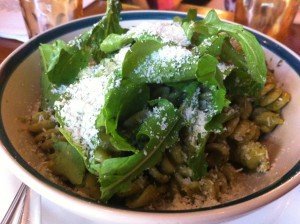 I am veg, so didn’t eat the ham (somehow missed it on the menu, as I would then have chosen differently) and neither did Asha, as she said it was a tad on the salty side, but the rest of the salad was excellent: 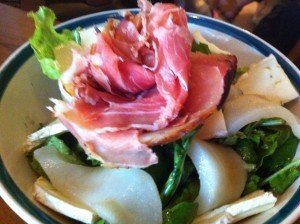 I had the ginger ale, which was delicious and I loved the quirky glass. 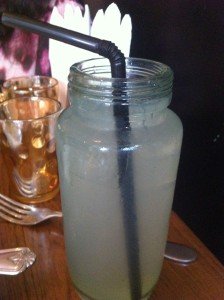 So, better meal and therefore a better “feel” than my earlier visit.

But I still think it’s pricey… 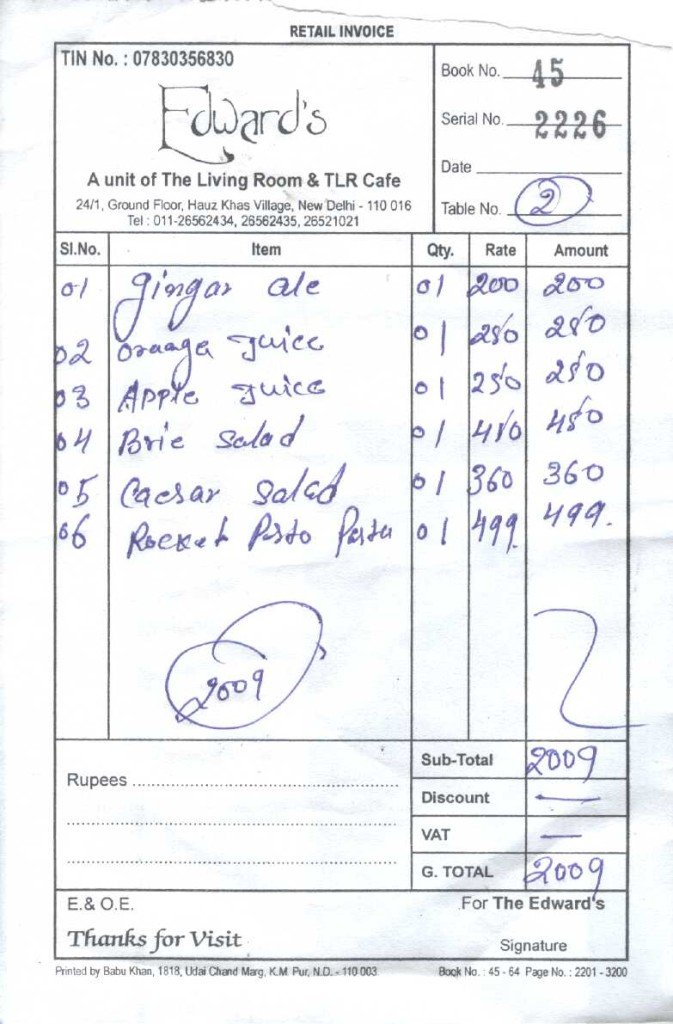