I mentioned in a review posted earlier today of a restaurant called “Bon Appétit” in Ladakh’s capital Leh, that this little city’s eating and shopping profile has changed hugely over the 4 years since my previous visit.

Another great discovery on my trip earlier this month was the Open Hand Espresso Bar & Bistro.  In fact, this was a double discovery because once I had ooh-ed and aah-ed myself silly in Open Hand, I then discovered that there are outlets in Delhi, where I live, and that as a concept, Open Hand has been around since 1999.

Travel really does broaden the mind, in more ways than one…

So, we went for lunch at Open Hand, 6 of us, and the food met with everyone’s satisfaction.

So, food first (and curiously, I can’t find our bill, so forgive me in advance for this).  Rather foolishly, I didn’t choose a salad -mainly because I felt like soup, which was delish, so no complaints there – but the salads looked perfect.  I helped myself to the feta from hubby’s salad, and it was as creamy as you could wish.

So, big thumbs up for fresh, crisp salads and creamy feta cheese at 3500 meters – Leh, you really are astonishing. 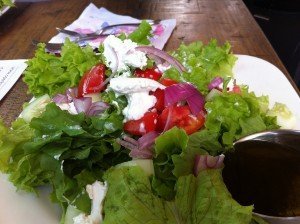 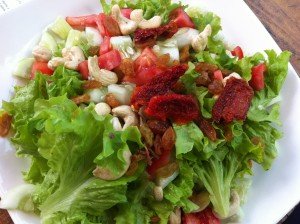 Gita had this veg fried rice dish (below) which she said was OK, but not rave-worthy: 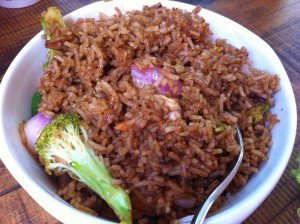 My veg soup (below) was, as I said, delicious, filling, and just what the doctor ordered – though if I am allowed a quibble, I would’ve expected better bread than sliced white. 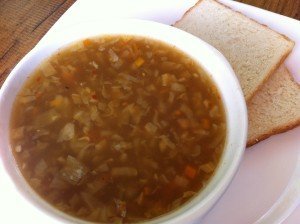 I was in need of a caffeine fix, and this espresso milk shake did the trick 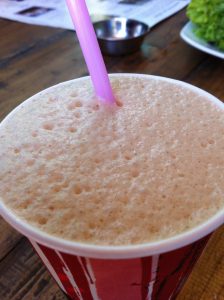 Now, not only is Open Hand a café, complete with loungers in the sun, and “firangs” a-plenty checking their email and sipping coffee, it is also a fair trade kind of shop, which I enjoyed pottering around : 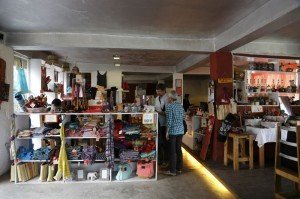 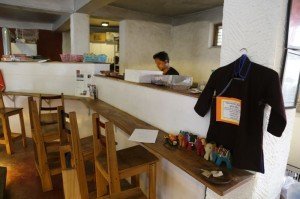 You can shop from all over India… 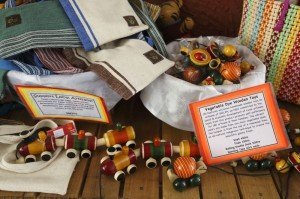 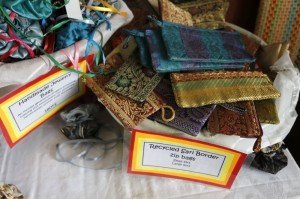 …or closer to home, from the Himalayas… 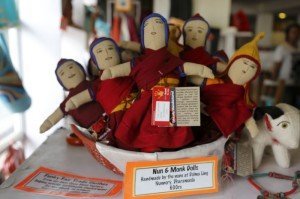 and you can support any number of good causes 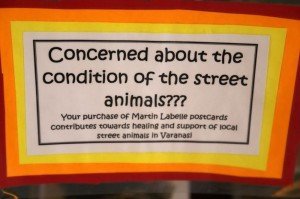 This was a clean, relaxing place to spend a few hours.

We paid our own bill, and I did not tell the staff that I write reviews and run 3 blogs.

Next time, I will head there for breakfast and coffee, though 2 of our party tried that one day, just as a coach party of the ubiquitous Leh summer visitor foreigners rocked up.  Apparently the Open Hand staff were very sweet and told our friends that it would probably be better if they tried elsewhere, since there was bound to be a long wait otherwise – a refreshingly honest approach.