And if said film also stars the equally fabulous Alan Rickman, then it is a 200% must see film. Right?

I won’t waste your time rehashing the silly story line, just suffice it to say that Colin Firth does not do slapstick. And that is what he is made to do far too much in this film, and it is cringe-making. The Ming-vase-stealing-Colin-Firth-losing-his-trousers-while-wobbling-on-a-ledge-outside-the-Savoy scene is the nadir of this movie. Though the Cameron Diaz lassoo-ing a lion scene is also pretty dire.

Mr. Firth is sublime when he plays the slightly tortured, posh, quintessential Brit, and at the outset of “Gambit” you feel that this is what is indeed about to happen. Ah yes, you say to yourself, another virtuouso Colin Firth performance in the making.

Sorry, but it doesn’t happen.

I just hope they were all paid oodles of money to be part of this film.

How would I rate it? 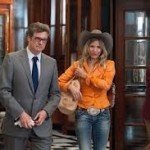 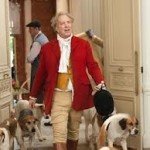 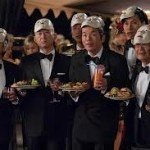 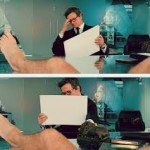