The pretty little temple town of Gokarna, on the Karnataka Coast is a magnet for pilgrims and beach lovers, and justifiably so.

Well, to be honest, I can’t speak for the temple bit, since I was excluded from entering, since I am not an Indian, which always gets me irritated. Can you imagine the uproar there would be in Europe if a church excluded Hindus from entering?  I can see the headlines. I can imagine the lawsuits.

Yes, you’re right, I digress.
So, yes, back to Gokarna.

We were there in January of this year (2014) for a couple of days, when we stayed at the (then) only reasonably priced hotel, Om Beach Resort, run by Jungle Lodges. 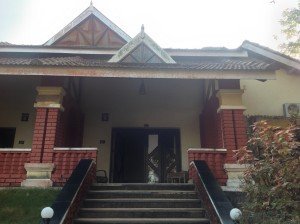 We have experience of this chain, having stayed a few times in one of their fishing camps on the Cauvery River, so the mix of polite-if-rather-dreamy service and nice-but-rather-scruffy-round-the-edges-accommodation was familiar.

Our room was large, with a little sit out, a pretty garden view, and an inside sitting area, but there was an air of benign neglect over everything. 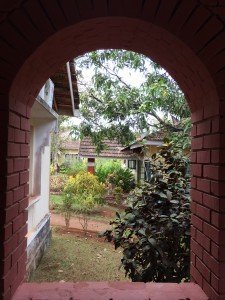 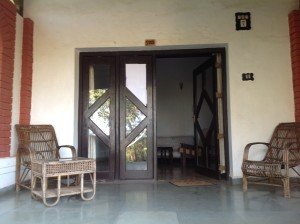 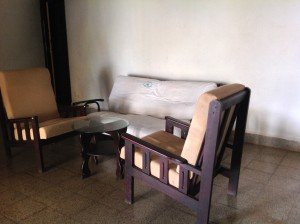 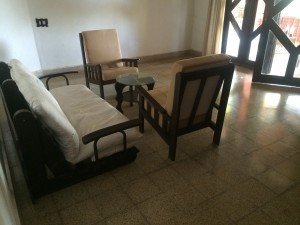 Broken panes of glass on the front door, with paper to replace them. 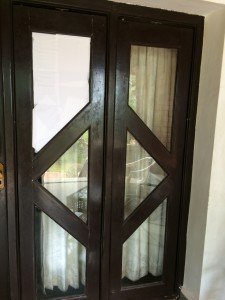 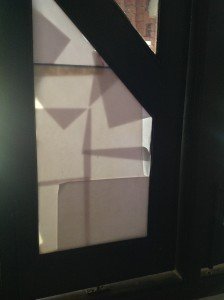 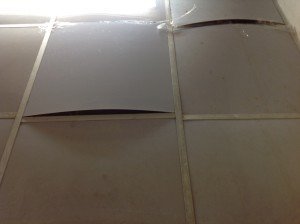 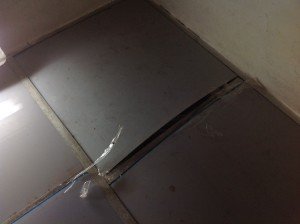 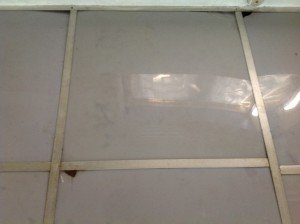 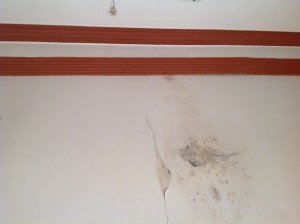 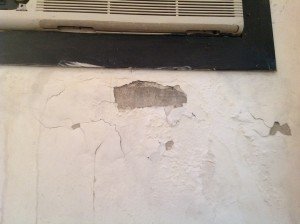 That kind of shabbiness.
Kind service. 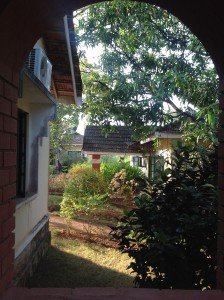 But oh so dull food.

You eat at a pretty platform, with a lovely view, but the buffet food is downright uninspiring.

To be honest, it’s the sort of place you stay in because there isn’t another clean reasonably priced option.

Fast forward to last week, mid April, when we were once again in Gokarana for 2 nights.

We booked into the same hotel and got the exact same room.

With the window pane still broken, the tiles still falling off, the walls still peeling.
Time had stopped still for nearly 4 months.
Not impressive.  It just re-confirmed the air of shabby neglect.

The food was still dull.  But the service was kind.

For example, when it was a choice of either meat or fish, since we are the original Jack Spratt couple (I don’t eat meat, hubby doesn’t eat fish) they served us both.

And when we checked out after just one night (more anon) there was no demurring.  They didn’t charge us for the extra night.

Nor did they ask why we were leaving. 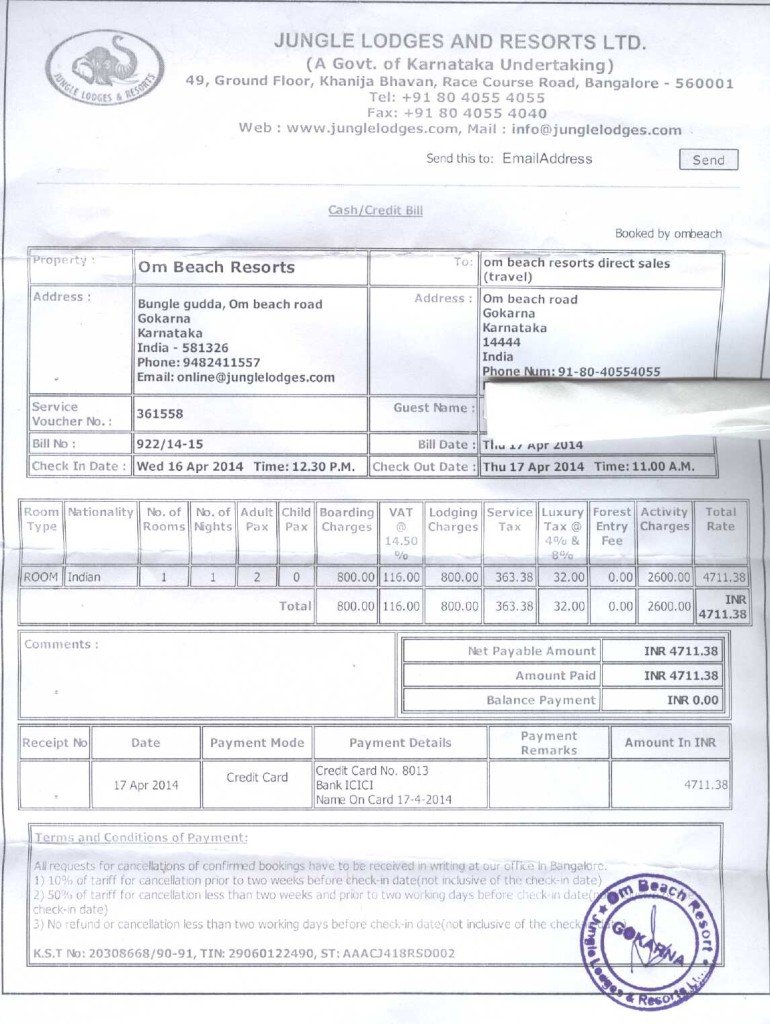