We have eaten rather more Japanese food than Chinese on our trip to Shanghai, mainly because of me and my dietary restrictions.

I do not eat meat, but do eat fish, but finding Chinese food that is without meat isn’t always easy. Lots of combos seem to be pork + shrimp, or chicken + shrimp which is why Japanese cuisine has been a lifesaver.

Close to our hotel we found a good Japanese restaurant where the staff also spoke enough English to help us, and, rather unadventurously perhaps, we ate there 2 nights in a row, though I like to think it was rather testimony to their good food.
The first night we ate as follows.  Hubby declared his sukiyaki to be delicious : 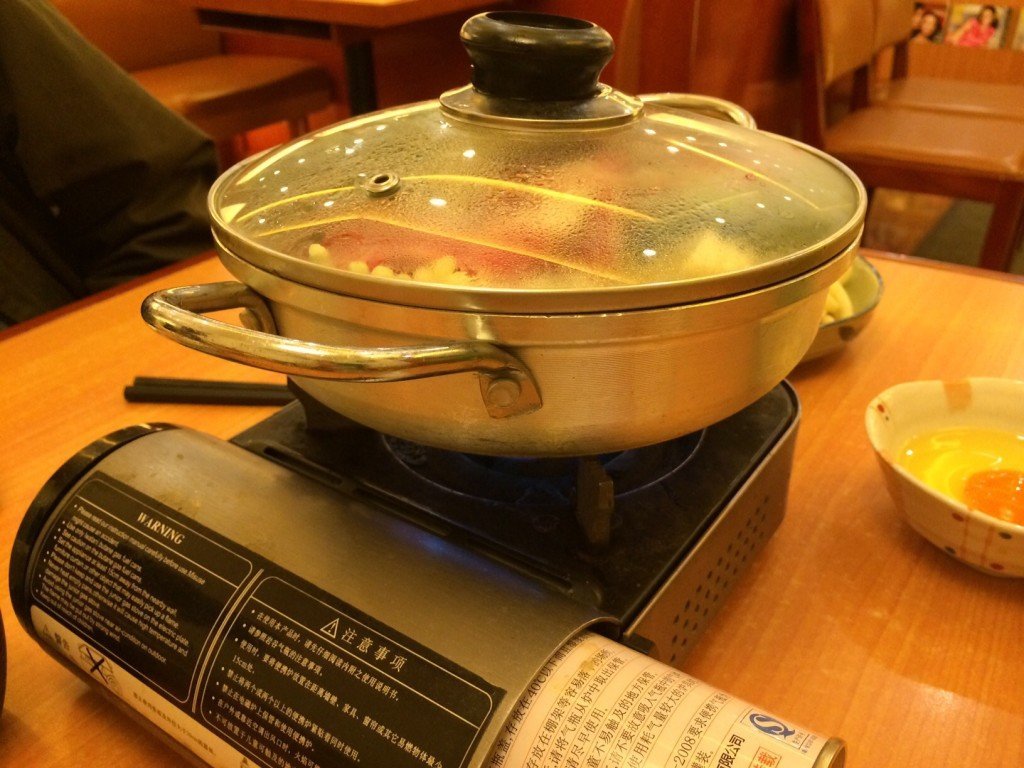 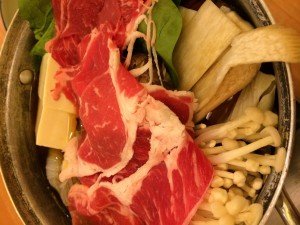 Son and heir said ditto with his beef platter (below) 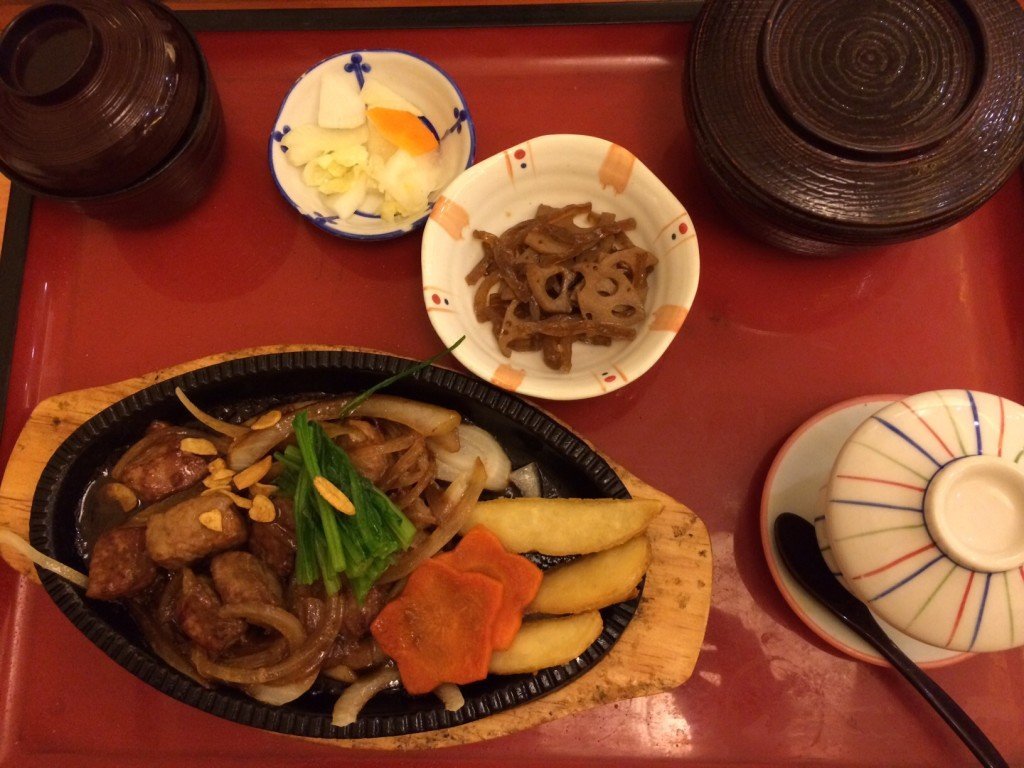 And my salmon combo was fabulous. 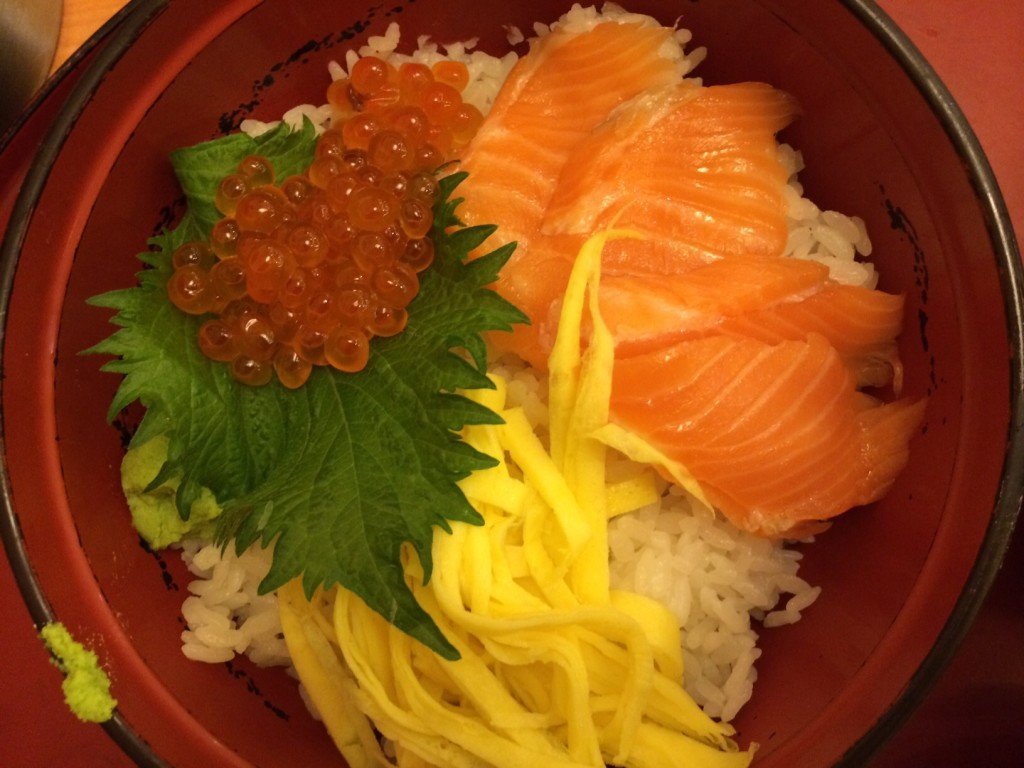 The next night we varied the menu ever-so-slightly.

Edamame to start with. 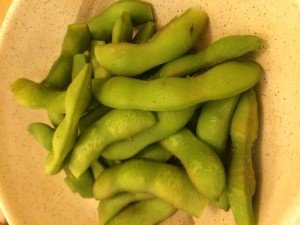 Then I took 2 different sashimi selections, both equally delicious. 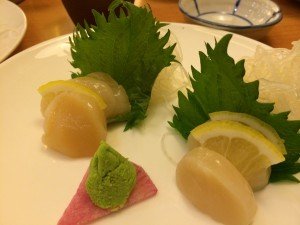 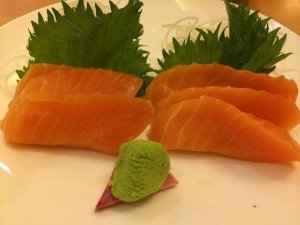 And hubby and son both had the beef platter which Hari had eaten the previous night (so he wasn’t actually all that adventurous, after all).  He said that it was good, but not quite as good perhaps as the first night. 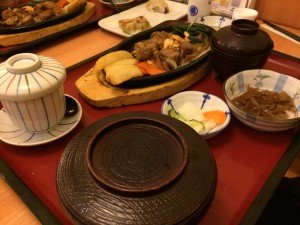 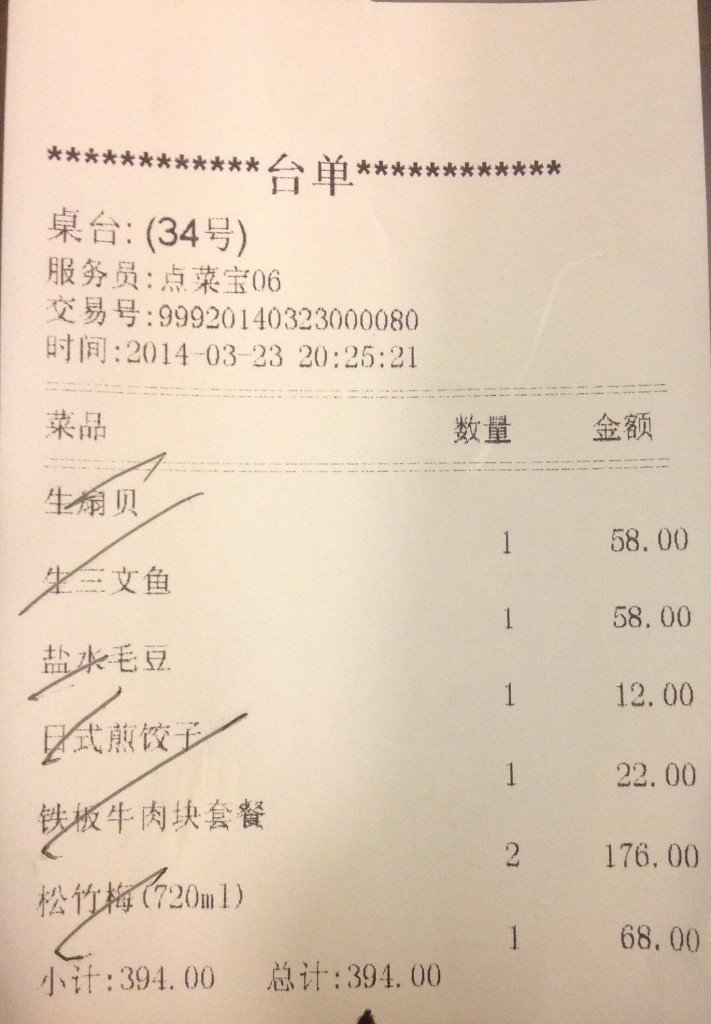 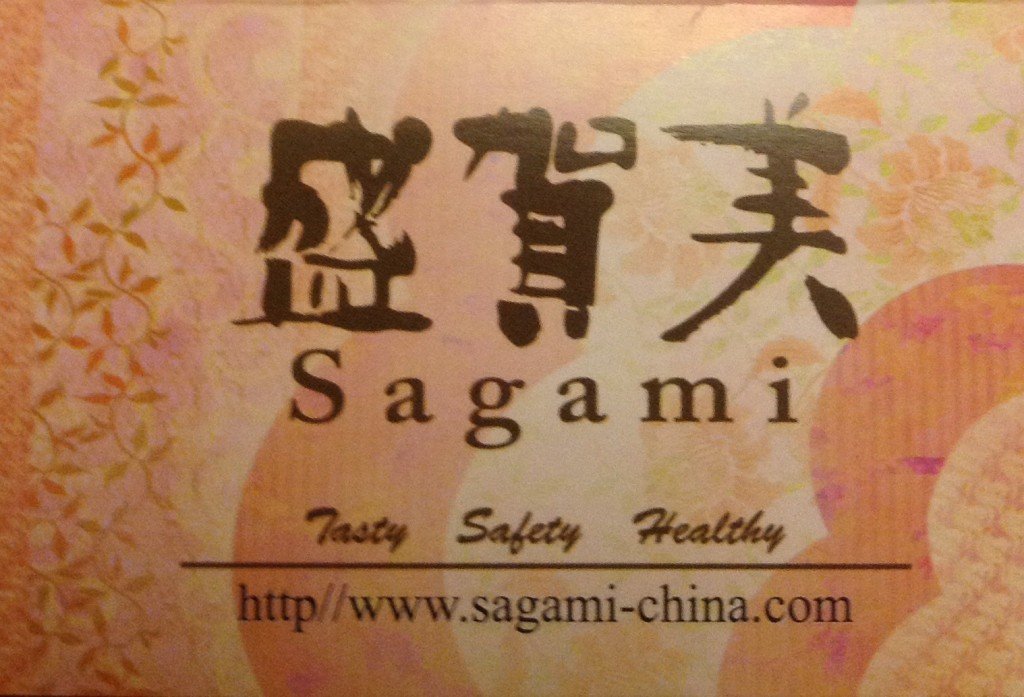 Recommended (we did eat there twice, remember).