It’s very good, to answer my own question.

I have nothing but praise for the Anker portable solar charger.

I bought it before I went climbing in the Himalayas 2 summers ago, and it worked brilliantly, charging mobile phones mainly, both mine and my fellow team member’s.  Even though there was no connectivity for most of the climb in Ladakh, it meant I could use my phone to record video clips.

Some days, I attached the charger to my daypack (as in the photo below, which is not mine.  It’s from the internet) & I even charged my phone on the go.  Initially I did worry about the charger getting scratched on boulders (it didn’t, of course). 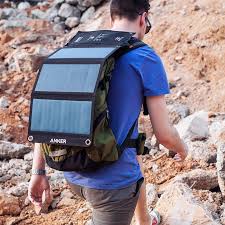 Once we arrived in camp in the afternoons, out would come my charger and it would sit quietly there, as we all unpacked and set up camp. 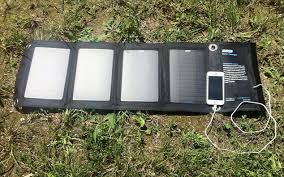 Super impressed and it is now a regular on all outdoors-y type trips, where power could be a problem.

Here are the charger’s vital stats: 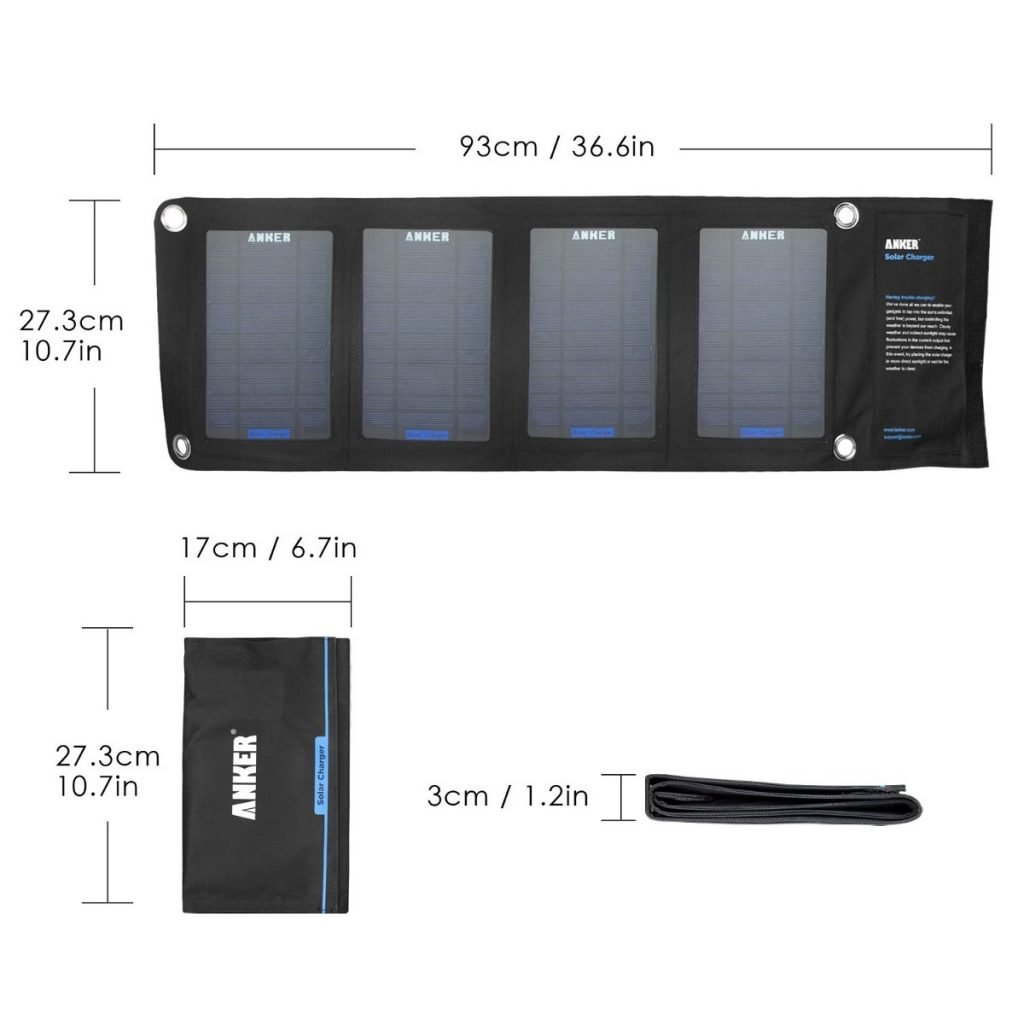 It has 2 USB charging points. 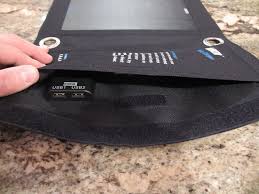 No one at Anker knows that I blog.

I paid for the charger myself, and bought it online.  As you can do now:

All the photos are from the internet.

AND…as I was looking for photos online to illustrate this review, I found this one, and learned a useful tip, which will be put to good use later this summer, when I’m back in Himalayas – hurray! 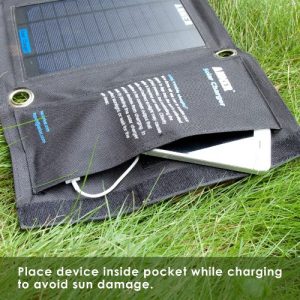