How strange to leave the cinema after watching the divine (& still dishy) Jeremy Irons and that nice young Dev Patel, and yet feel a little underwhelmed.

“The man who knew infinity” is a lovely film, a nice film, but not, I fear, a great film.

It is visually gorgeous, and the period detail is perfect.

Lovely clothes, sweeping vistas, India looking  –  well, very much the way India looks in this kind of film, Trinity College Cambridge looking drop dead fantastic (and I say that as an Oxford graduate)…it’s all visually smashing.

It’s just that the central plot –  the relationship between a young Indian genius and his Cambridge professor – is, well, pretty much just that.  The relationship between S. Ramanujan  (Dev Patel) and G. H. Hardy (Jeremy Irons) IS the film, with any other subplots hardly making any waves.  Ramanujan’s marriage, the outbreak of World War I are there, strands in the narrative, but they could just as easily not have been there, to be perfectly honest.  The story would hardly have been impacted. 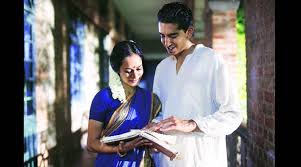 Don’t get me wrong, I thoroughly enjoyed the film and absolutely loved the look of it.  It’s just that it wasn’t one of those sweep-you-off-your-feet kind of films, and I had so hoped it would be.

Jeremy Irons is superb, and totally dominates the film.  Every scene he is in, is yet another testimony to how wonderful an actor he is. 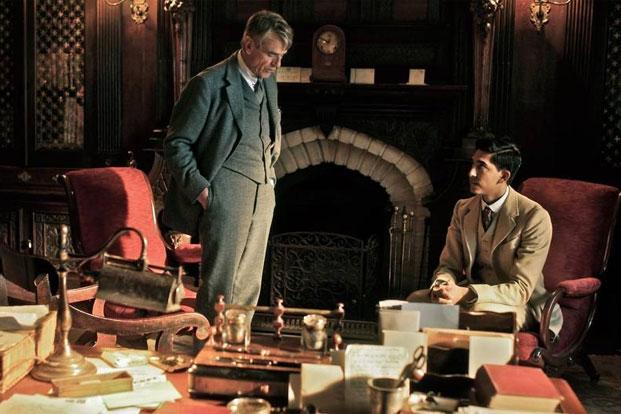 Dev Patel is nice, but is Dev Patel being an Indian with a sing-song-y accent.  He sounded just like his character in “The Best Exotic Marigold Hotel” and I don’t think he should have.  I liked Shazad Latif’s accent way more. And I think he is underused as a character, by the way (Chandra Mahalanobis, that is). 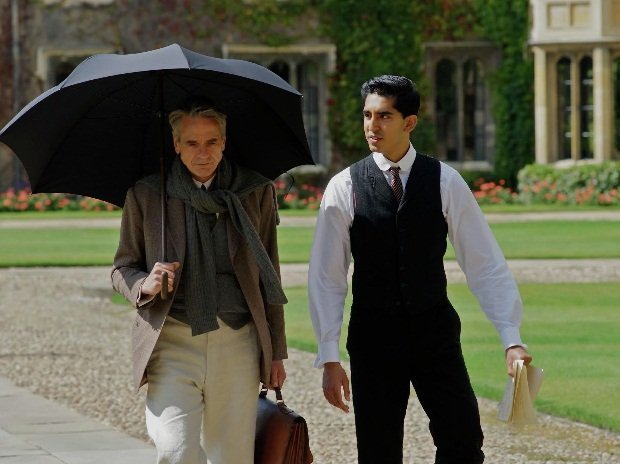 But I feel it could have been a wonderful film.  And it isn’t.