I have no excuse.  No excuse whatsoever.

A little under a year ago, in this very same blog, I shared with you my thoughts on Indian Summers, a TV drama that…well, let’s just say underwhelmed me totally.

I thought “Indian Summers” was absolutely terrible.  Truly terrible, despite all that money thrown at it.

Here are a couple of relevant stats (courtesy of the thinking man’s paper, the Daily Mail)

Anyway, obviously when Season 2 came out, yes, of course, we HAD to watch it, just to see if it was as bad as season 1.

Actually, I approached Season 2 with the hope that perhaps the good folk over at Channel 4 had put a bit more thought & attention to detail into Season 2, and corrected some of the more glaring mistakes/errors/inconsistencies.

Season 2 was every bit as bad as Season 1.

So compulsively bad in fact, that, hooked like addicts on the sheer awfulness of it all, we simply has to watch it right to the weird, rushed, inconclusive end.

But that was the end, I gather.

Channel 4 has mercifully pulled the plug on what should have been a fantastic series and which was, on the contrary, a total disappointment.

I won’t bore you all with repeating the litany of inappropriateness from Series 1 – the locale, the people – because the series is now over.

When the end finally came, I realised that there was not one single major character about whom I cared.

Ralph Wheelan?  Nah.  He got his come-uppance.

His sister?  No. Despite her horrid, spivvy husband and her inter-racial love affair, Alice remained boringly one dimensional throughout.

Cynthia? Shudder.  What a truly appalling character.  I cannot for a minute imagine that in colonial Shimla, in the 30s, a woman as common as Cynthia would have called the social shots. 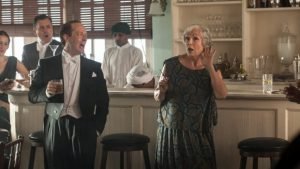 Tell you what, though  – what I’d love more than anything else is to be proved wrong here, with someone promptly telling me that Julie Walter’s character was based on a real-live person, and then I can re-evaluate the whole thing.

The only nice Brit is that young Scot, Ian McLeod.  And he turns “native”, so there you are. 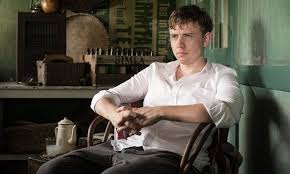 On the Indian side…well…they are all portrayed more sympathetically then the Brits, but they are by and large so totally stereotyped.

Roshan Seth is great, and one of the few truly good actors in the series. 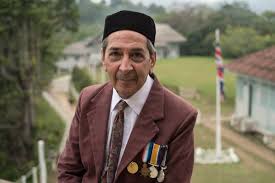 Ayshsa Kala’s character is appealing, and she has the most winning smile and sparkly eyes. 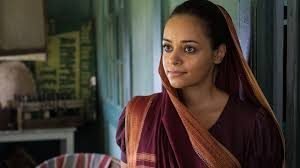 Way more pizzazz than her brother. 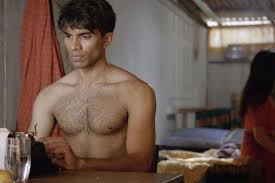 Don’t get me started on Art Malik as a Maharajah wearing costume jewellery. 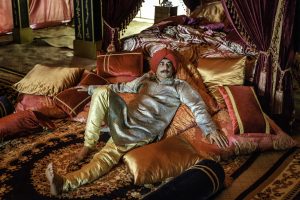 Anyway, it’s all over, a series that was addictive because of its awfulness.

PS: And clearly Channel 4’s answer to “Downton Abbey” it was not.