Santa Claus was generous this year, bringing me not one, but two, Mangrove running belts – one black & one a delicious Barbie doll pink. 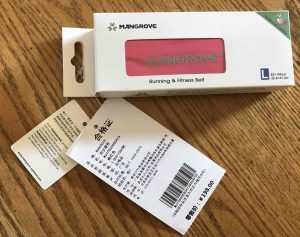 I’ve used both of them, one per day, for the last week and I’m already a fan.

The belt has an expandable pocket for mobile phones, which makes such sense.  I have an older belt which I can now no longer use with my new phone, because the pouch isn’t expandable, so good call, Mangrove.

In fact, for the last half marathon I ran a couple of weeks ago, I used my older phone just because of this issue. 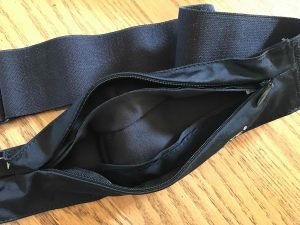 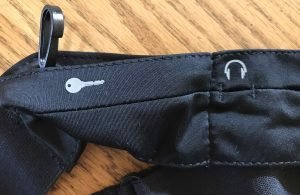 Head-phones have their own access point, and connect easily and internally to the mobile.

What I like is the fact that the belt doesn’t fully open – you either step into it, or put it over your head.  Presumably the logic is to avoid the risk of a clip or velcro fastener opening/not working, causing you to drop the belt.  Once again – good call, Mangrove. 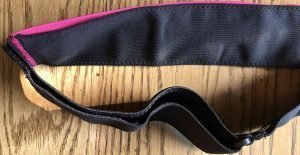 I heartily recommend them.

Now you want to buy this running belt, don’t you?
Here you go!  You’re just one click away from a new belt… 🙂

By the way – these belts were purchased, and Mangrove has no idea that I blog.